So my time in Madrid had come to an end and it was time to move on.  I decided that for the sake of saving time I’d take a break from torturing myself and ride on the bus.  In the end it turned out to be more of a change in torture techniques.

I rode into Madrid with my friend early in the day and planned on catching the overnight in order to save on lodging.  Everything went according to plan until I arrived at the ticket window.

“Are your bikes packed?”

Thus began a very brief and unpleasant explanation of how bikes needed to be boxed. True to Spanish form this did not mean there was a place to box them.

Realizing the situation was bad I called train information, which was kind enough to tell me that the route between Madrid and Malaga doesn’t take bikes – ever.

I was having a bad run in with the dark side of a laid back culture.  Where was German efficiency when I needed it?

I’m sad to admit I almost gave in.  I was prepared to sleep in the station and to try and find a box the next day.  I paced around.  I worried.  I felt anger, frustration and disappointment, but then my muse spoke to me: there are piles of bus companies in Spain, maybe another one would work.

“Yes, if they’re wrapped.” Strike one, off to the next company.

“Do you take bikes?”

“No problem.  Where do you go south of here?” I wasn’t going to give him time to change his mind.

Thus tragedy was averted and my day started on the empty streets of Sevilla rather than a dingy bus station floor.  What comes next?  Who knows! 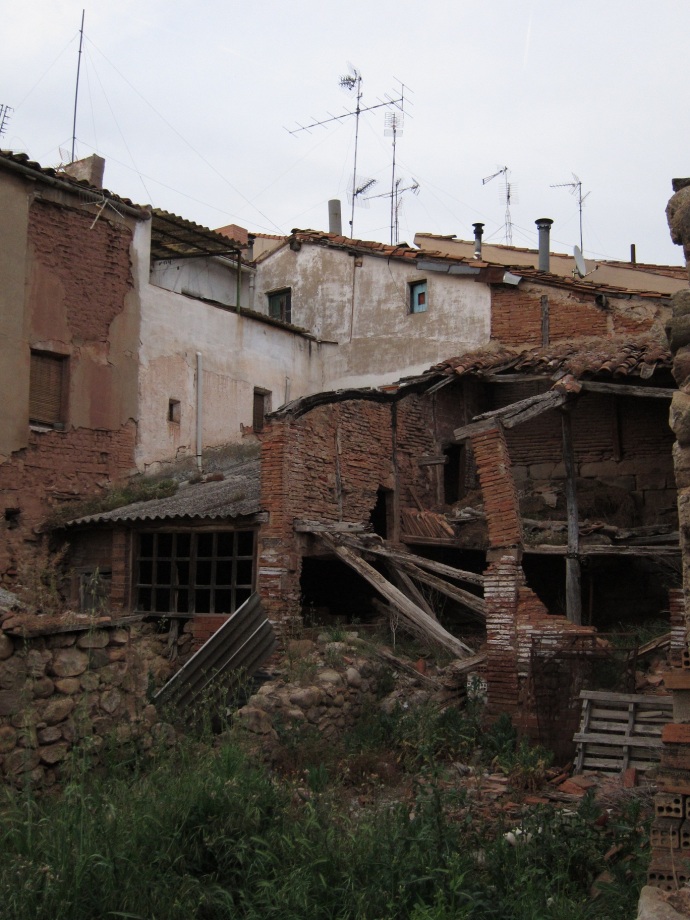